You won’t want to miss out on this week’s At the Post Live, happening tomorrow, August 24th, at The Parting Glass. Three prominent racing personalities are joining host Andy Serling to participate in this exciting live broadcast presented by NYRA Bets. 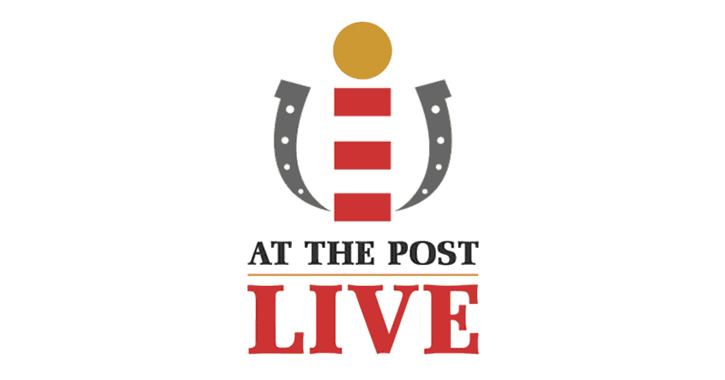 Ian Wilkes, Simon Bray, and Dallas Stewart along with Andy Serling will be broadcasting live from The Parting Glass on Thursday the 24th from 8pm to 9pm. At the Post Live will be airing on ESPN 104.5FM “The Team” with live streaming at 1045theteam.com.

Who Will Be Joining In

Ian Wilkes is a multiple-graded stakes winning trainer who began his career at the age of 16 as a groom and exercise rider in Australia. Wilkes came to the US in 1989 to work with Hall of Fame trainer Carl Nafzger. Nafzger turned the majority of his stable over to Wilkes in 2006 as he began transitioning to retirement. Wilkes helped Nafzger with the development of the 2006 Breeders’ Cup Juvenile and the 2007 Kentucky Derby winner Street Sense.

Simon Bray is a former trainer and current racing commentator for TVG. He has worked with Hall of Fame trainer Bill Mott, helping him condition Hall of Fame champion Cigar. Bray trained until the early 2000s and has won 73 races, including the Grade 1 Gamely Stakes at Hollywood Park with Astra.