The racing schedule below indicates which days will feature live racing, and it also highlights some popular days like Whitney and Travers.

Looking for the harness track racing schedule? You can find it here »

Interested in the schedule of special events at Saratoga Race Course? Check it out here »

Note: GI, GII, and GIII refer to graded stakes races that meet the criteria of the American Graded Stakes Committee of the Thoroughbred Owners and Breeders Association. These races are the highest quality of thoroughbred horse race. 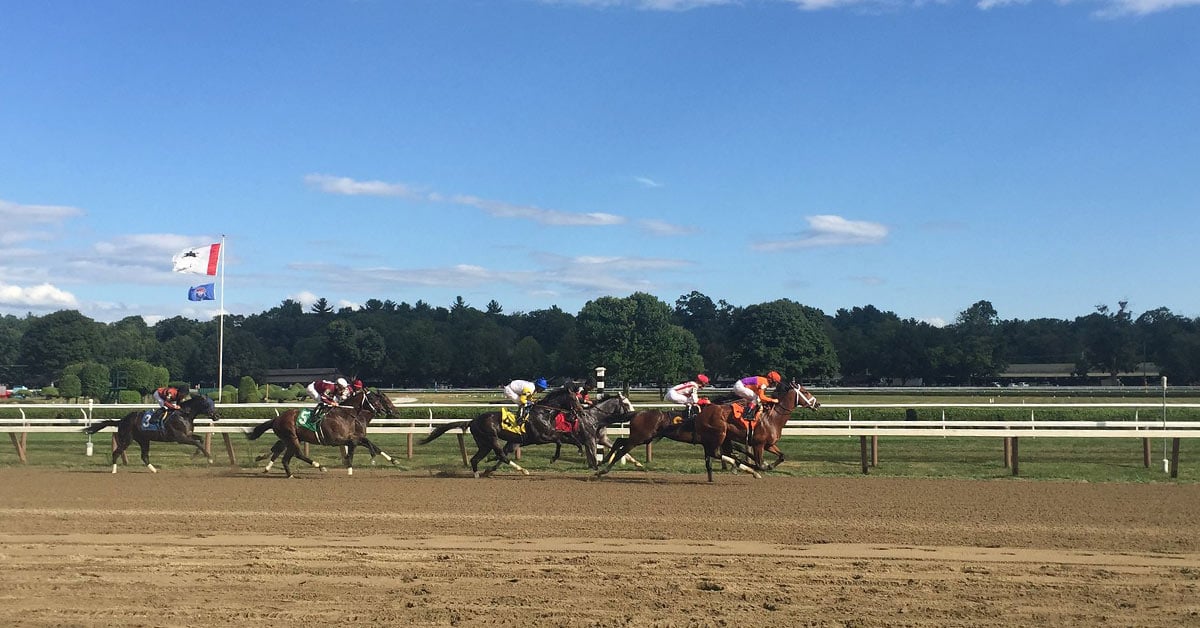 PLEASE NOTE: Information up to date as of March 2022. These dates are subject to change.