It’s not too early to start looking ahead to the 2018 racing season! NYRA has just released the 2018 racing dates, for a full 229 days of exciting thoroughbred action at the Saratoga Race Course. 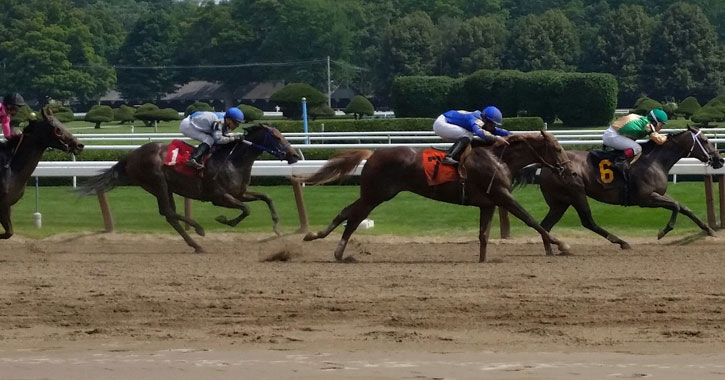 This season will bring us the 91st running of the Grade 1 Whitney and the 149th edition of the Grade 1 Travers. As per usual, live racing will happen six days a week, from Wednesday through Monday.

NYRA has also announced the 2018 schedule for the Aqueduct Racetrack in South Ozone Park (in Queens)  and the Belmont Park in Elmont (in Long Island).

Racing at the Aqueduct will continue through April 22, 2018, and will generally be held four days a week during the months of January and February, with three days a week in March.

The 54-day Belmont spring/summer meet will begin on Friday, April 27th and will conclude on Sunday, July 15th.