The weather may be cooling off but things are heating up at Saratoga Casino Hotel! This month, major acts will take the stage at Vapor. Whether you’re a fan of the paranormal, want to relive the 80s, or love seeing rising music talent, you’ll find it at Vapor this November. 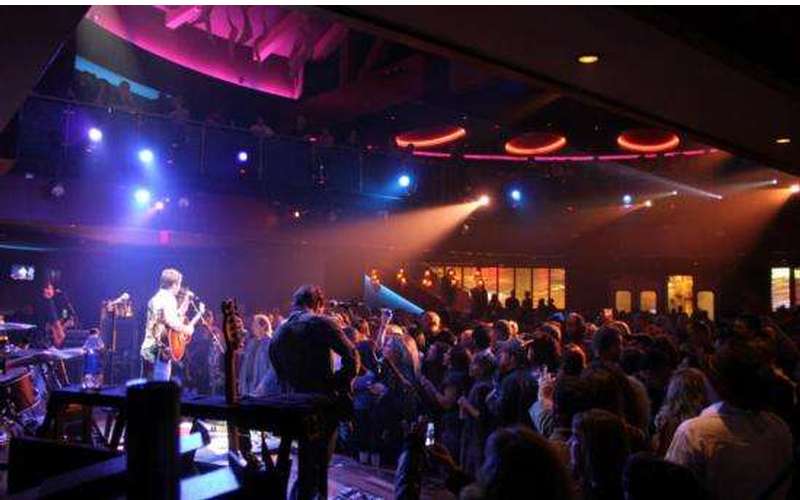 The action kicks off this weekend with celebrity psychic Rebecca Fearing. You may recognize her from appearances on Bravo’s hit show, The Real Housewives of Beverly Hills. Celebrated for her talents, Fearing’s clientele includes entrepreneurs, celebrities, and law enforcement agencies. Fearing will take the stage on Saturday, November 4th at 7pm. Doors open at 6pm, but don’t wait to buy tickets as her debut at Vapor in February sold out.

On Thursday, November 9th, break out the neon and Aquanet for the Totally Awesome 80’s Party with Tiffany. The superstar will be performing her chart-topping hits at 9pm, with DJ Stantastic spinning your favorite 80’s jams before and after the show. 80’s attire is encouraged!

Chase Bryant has opened for acts like Blake Shelton and Zac Brown Band and now you can see this rising country star headline the show at Vapor. Bryant will be taking the stage on Thursday, November 16th at 9pm. Catch the pre-party action with local radio host Kevin Richards starting at 7pm.

Tickets for each show are $20 and are on sale now at SaratogaCasino.com.