Are you counting down the weeks until Opening Day at Saratoga Race Course? We are too, but in the meantime, the New York Racing Association, Inc. (NYRA) has some new information to share about the 2021 summer meet. On Friday, February 19, they released the full stakes schedule for Saratoga Race Course, which will feature 76 named stakes across 40 days of racing. 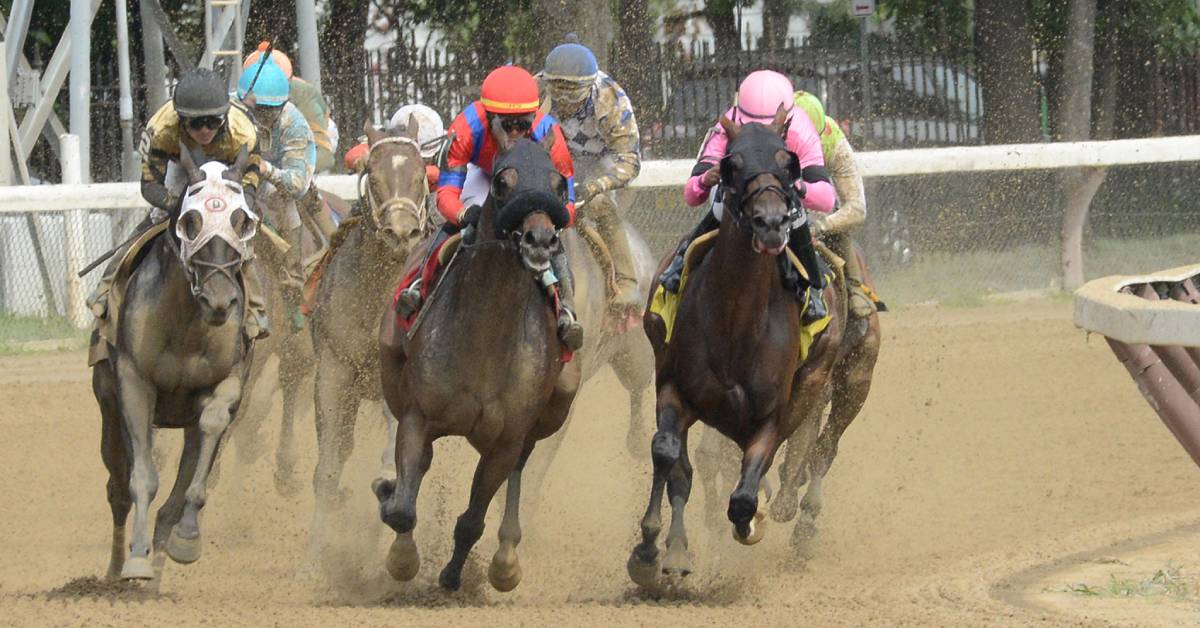 Look Forward to Another Great Season of Racing

The 2021 summer meet at Saratoga Race Course will open on Thursday, July 15, and conclude on Monday, September 6. There will be at least one named stakes race every live racing day, and following the four-day opening weekend, races will take place five days a week, Wednesdays through Sundays, with the exception of the final week.

Saratoga racing fans can look forward to 76 stakes worth $21.5 million in total purses this year. Here are some of the highlights from the stakes schedule:

The Latest Update About Spectators at Saratoga Race Course

New York State has announced that live sports and entertainment venues with a minimum reserved seating capacity of 10,000 will be permitted to reopen with a limited number of spectators starting on February 23 with approval from the New York State Department of Health. Attendees must adhere to health and safety requirements and present a negative COVID-19 PCR test taken within 72 hours of the event.

In a press release, NYRA stated that they will “closely monitor New York State-issued regulations to determine how they impact Saratoga Race Course.” They added, “Additional details on fan attendance and tickets for the 2021 summer meet will be provided as information becomes available.”