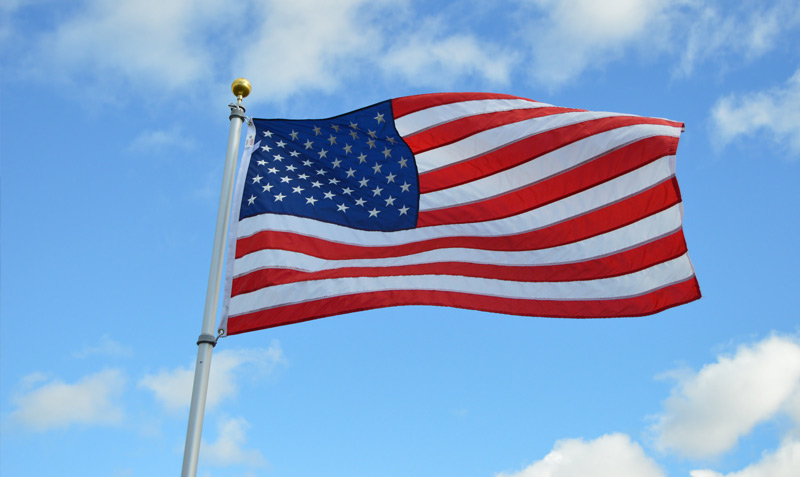 Show your support by visiting the Community Outreach Booth, which will host the Jewish War Veterans Post 36 of Saratoga Springs that day. Donations will assist the non-profit organization in its mission to bring together and offer support to generations of military veterans from the Saratoga Jewish community.

When you arrive at the track, you’ll be greeted by the USO Show Troupe made up of terrific performers who have entertained 600,000 service members and their families across the globe. Beginning at 11:15 a.m, the Show Troupe will be welcoming guests at the Clubhouse entrance with a selection of patriotic songs and will also present a special performance on the apron after the fifth race of the day.

Local acapella group Racing City Chorus will greet guests at the Union Avenue gates, will perform the National Anthem around 11:35 a.m., and will continue to entertain guests with a patriotic medley on the track apron after the third race of the day.

Both groups will also be performing throughout the afternoon at the Berkshire Bank Saratoga Pavilion.

Come to the Berkshire Bank Saratoga Pavilion throughout the afternoon to participate in military-related activities, including testing your strength at the pull-up bar challenge with the U.S. Marine Corps Reserve! Other organizations who will be represented at the Pavilion include:

“The New York Racing Association is honored to recognize the service and sacrifice of the men and women of the United States military,” NYRA CEO and President Chris Kay said in a statement. “I am often asked which day it is that I look forward to the most at Saratoga. Without hesitation, it is this day in which we honor and thank those who have given so much to preserve and protect our nation and our freedom.”

Book Your Lodging For The Summer Meet »