This summer, the New York Racing Association will host nearly 40 non-profit organizations at Saratoga Race Course! The Community Outreach Booth, which hosts local and regional non-profits, can be found across from the Saratoga Walk of Fame, next to the Jockey Silks Room. Every day, guests will be able to participate in fantastic initiatives, including fundraising through arts and crafts, autograph sessions, musical performances, and much, much more! 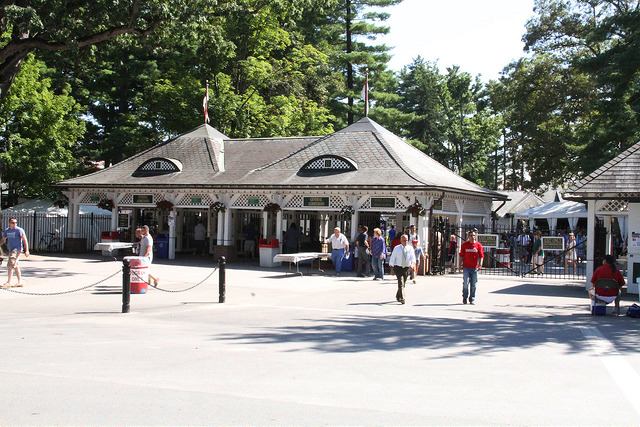 “The New York Racing Association is proud to provide these local non-profit organizations with an opportunity to interact with new audiences that might not otherwise know of the noble efforts in which each of these non-profit organizations engage,” said NYRA CEO and President Chris Kay. “We are pleased to assist them in their fundraising efforts and in building greater awareness and a stronger community.”

Organizations like Saratoga WarHorse (hosting July 30) and Saratoga Economic Opportunity Council (August 25) are excited to return to the Track for the 2017 summer meet.  With thousands of visitors coming to Saratoga each year, the Community Outreach Booth offers a great way to give back!

Who Will I See?

Want to have fun and help out? Here is the Community Outreach Booth’s 2017 season line-up:

Book Your Lodging For The Summer Meet »