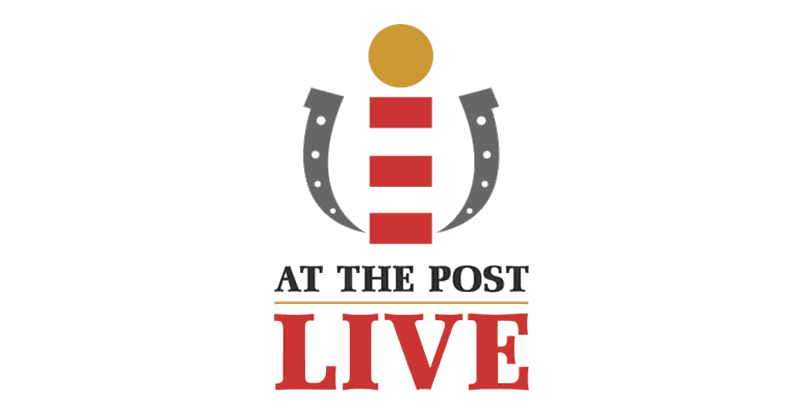 Celebrated throughout the racing world, Kentucky-native Dale Romans comes to At The Post Live with an impressive track record! Among being named the Eclipse Award Outstanding Trainer of the Year in 2012, Romans is well-known for his victory in the 2015 Travers Stakes. His horse, Keen Ice, would be the only thoroughbred to win out against Triple Crown winner American Pharaoh. His own Shackleford won the Triple Crown in 2011. Romans is now only two victories away from scoring the most wins in Churchill Downs history!

Winner of the 2017 Mike Venezia Memorial Award, Kendrick Carmouche comes from a proud family of racers. The Louisianan jockey has now established himself as a top rider of the New York Racing Association circuit, holding over 2,900 career victories!