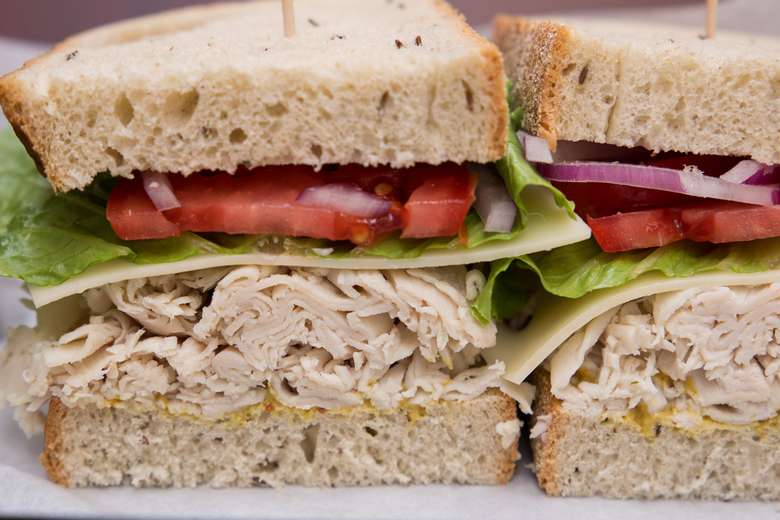 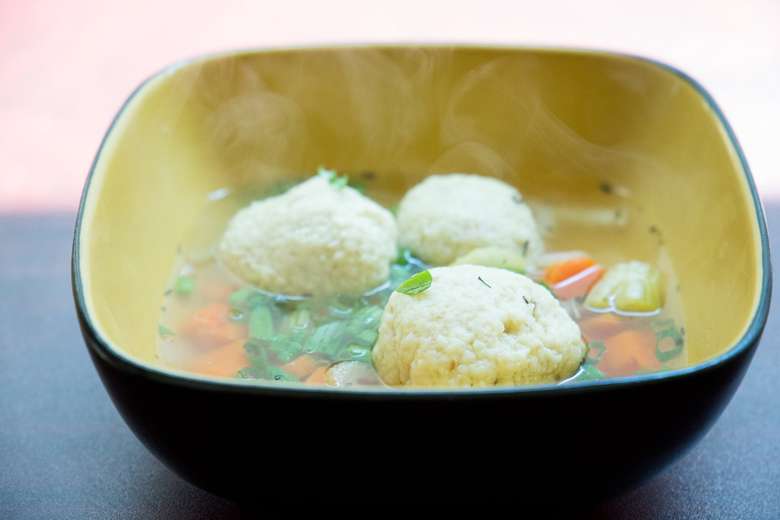 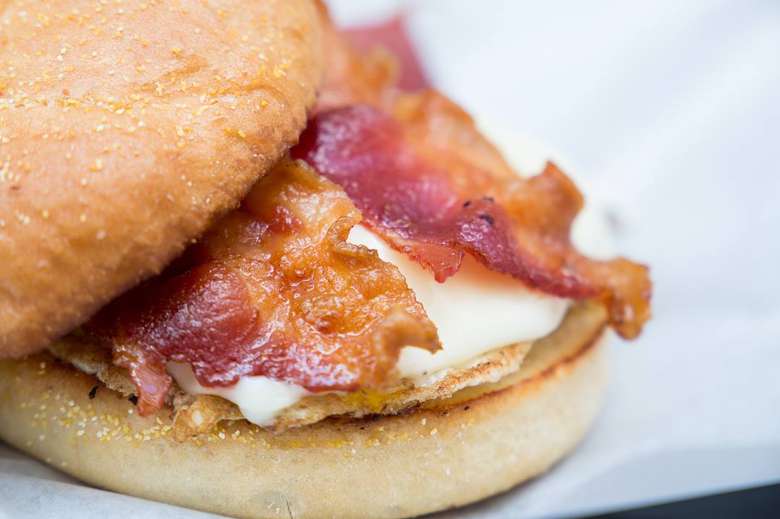 Stop by for breakfast, lunch, or an afternoon treat. 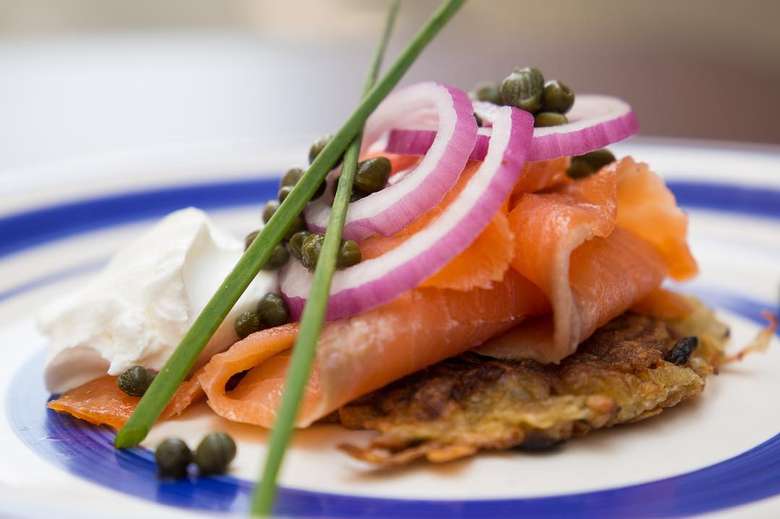 Try their specialty latkes (a Jewish potato pancake) with or without smoked salmon. 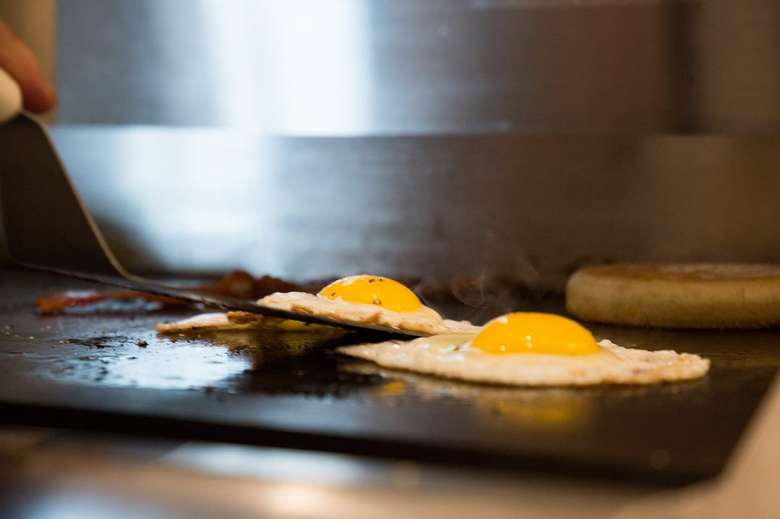 Saratoga's Broadway Deli is committed to serving some of Saratoga's freshest food. 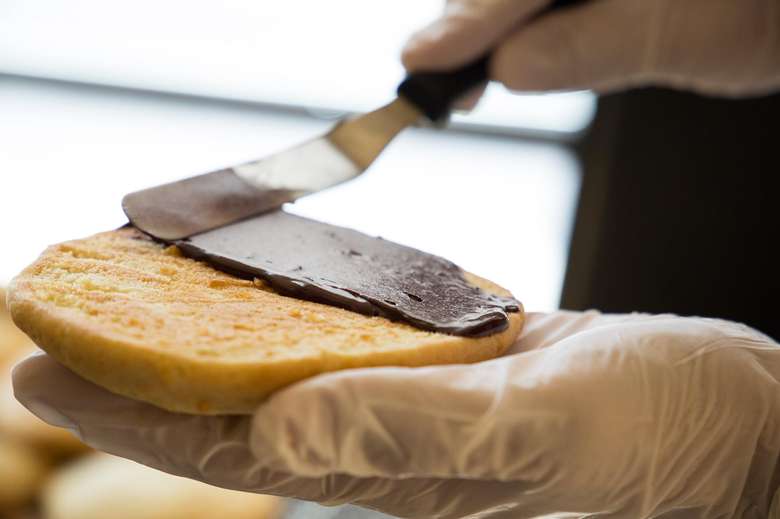 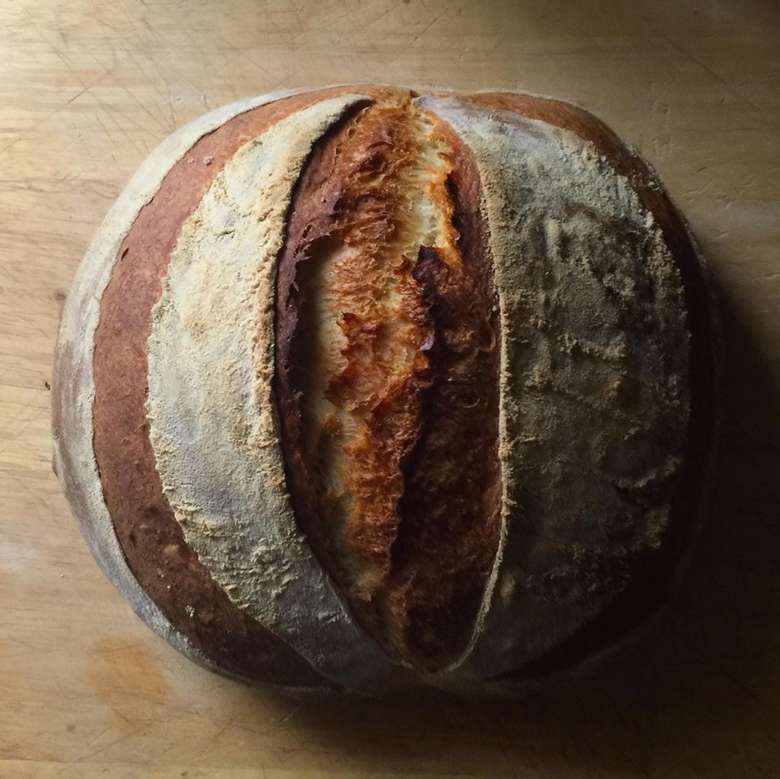 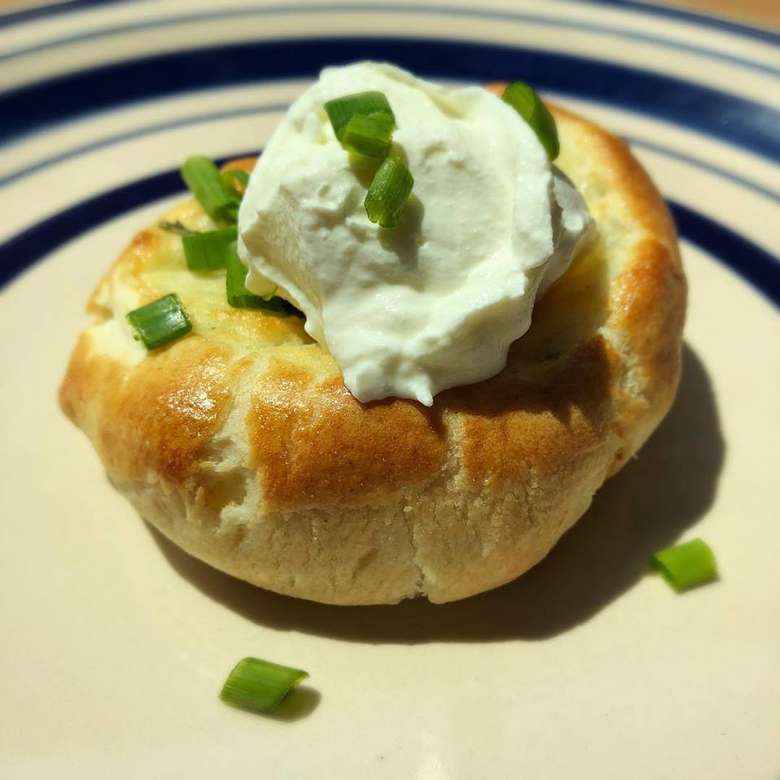 All sandwiches are served with a freshly-brined pickle. 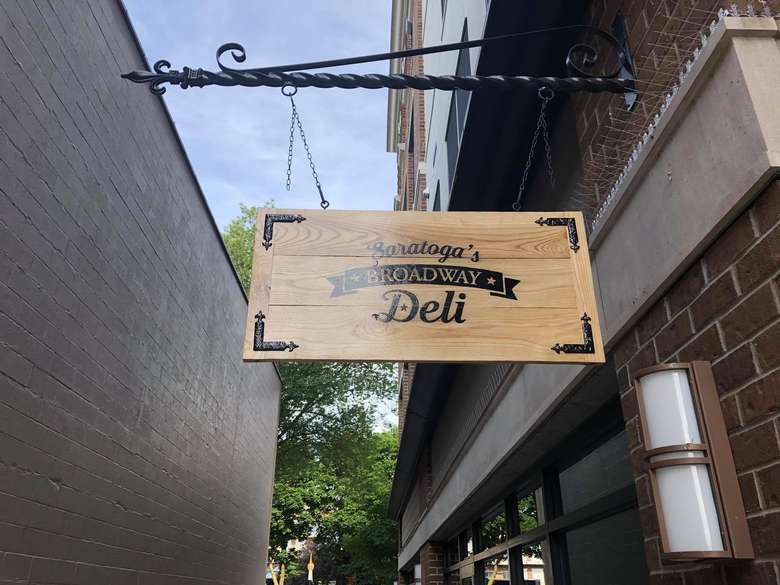 Head over to Saratoga's Broadway Deli for Saratoga's first ever Jewish deli, boasting a unique selection of classic delicatessen fare in the heart of the Spa City.

Promising to be the "Best Jewish Deli North of NYC," Saratoga's Broadway Deli offers an eclectic selection of authentic Jewish dishes, masterfully made with fresh ingredients.

Saratoga's Broadway Deli offers a wide selection of artisanal soups, salads, sandwiches, and more right in the heart of downtown Saratoga Springs. All sandwiches are made with freshly baked bread for a crisp and satisfying sandwich. The deli caters to both adventurous and traditional eaters, as well as people with gluten sensitivities, vegetarians, and other dietary needs. Try their classic creations from a Reuben Sandwich to a Cobb Salad. For those wanting to experience unique Jewish fare, Saratoga's Broadway Deli serves traditional dishes, such as:

No one is more in tune with the food scene of Saratoga Springs than Saratoga's Broadway Deli owner, Daniel Chessare. Chessare's career began as a bus boy at Little India on Broadway, Saratoga Springs. Since then, his culinary career blossomed as a chef at local favorites, Professor Moriarty's and Scallions, and later as the sous chef at the Wine Bar and as the head chef at the Merry Monk. Saratoga's Broadway Deli is Chessare's newest contribution to Saratoga's food scene, which he expects to be a great success.

Saratoga's Broadway Deli serves breakfast, lunch, and afternoon snacks every week, Tuesday through Sunday. Stop by and eat outside in a casual, relaxed atmosphere just steps away from Broadway's main drag, or order your food for take out. (Limited indoor seating.)

Explore the menu of the finest deli in Saratoga Springs!

Is this your business?
If so, login to add your events!

3 reviews from our community

Food is delicious but please don’t claim to be the “first ever Jewish deli in Saratoga Springs.”
Have you not ever heard of “Mother Goldsmith’s?”

Absolutely the Best deli around!!

5 ?? ?? ?? ?? ?? ‘s for the most fantastically delicious Matzoh Ball Soup!!
It’s been a long time since I have found this soup on a menu where the person truly knows how to do it right!
I’m not sure whether I enjoyed the broth or the light and fluffy matzoh balls more! (There is a secret to making these right)
Congratulations on restoring my faith that this soup is not a lost art!

I had the latkes a couple of weeks ago and they were on point also, so Saratoga Broadway Deli is two for two! Watch for more reviews as I make my way thru some of my favorite Jewish Deli foods. Next up will be the Chicken Liver Sandwich with a surprise twist.

Thanks for the review and thanks for coming in! We look forward to your next visit!

Saratoga Restaurant Owners Talk Reopening for In-House Dining
In-house dining begins for many local restaurants today, and we chatted with some downtown Saratoga restaurant owners about this exciting development. We discussed everything from social distancing and sanitization to reservations and timed seating to the menus and more. And, find out why one restaurant owner is opting out of the in-house dining for one of his establishments.
Explore Our 8 Best Bets for Birders in Saratoga County, NY
Whether you're visiting a local park or hiking a nature trail, one of the best activities you can enjoy is bird-watching. This fun and family-friendly hobby has soared in popularity in recent years, and Saratoga County is filled with bird-watching hotspots. From Saratoga National Historical Park to Vischer Ferry, we've rounded up our best bets for your next birding adventure.
Discover Good Eats at These 10 Saratoga Area Restaurants That Opened In 2018
The local restaurant scene in the Saratoga area continues to grow each year. Here are 10 great restaurants that opened in 2018 and are not to be missed!