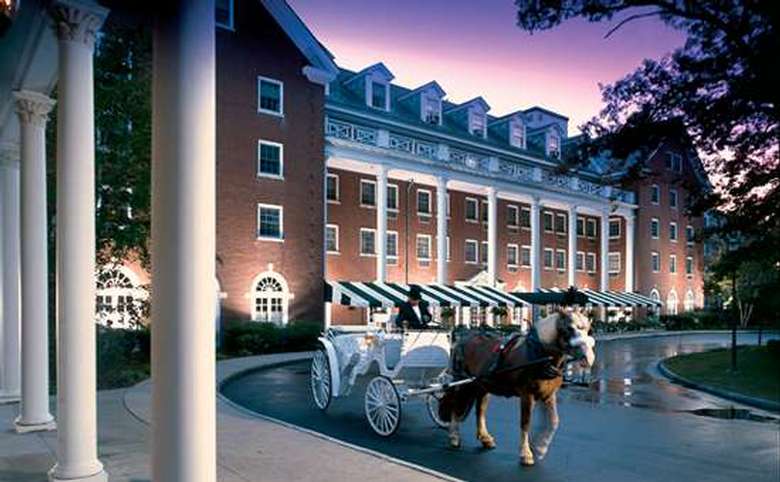 Putnam's restaurant at the Gideon Putnam 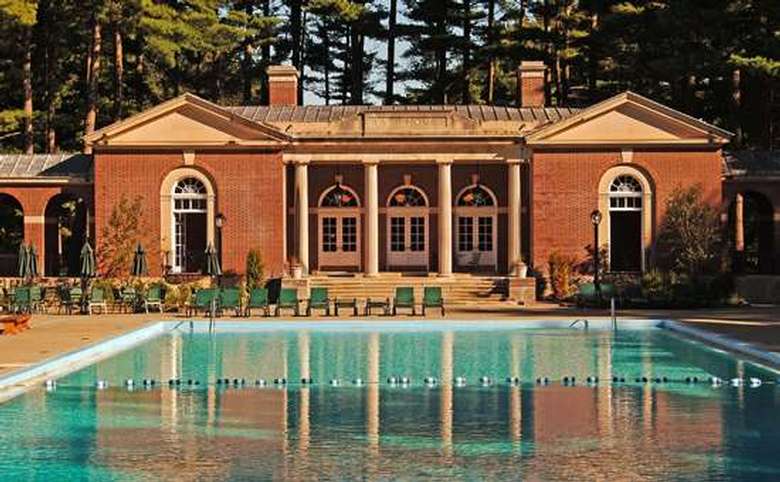 The Victoria pool at the Saratoga Spa State Park 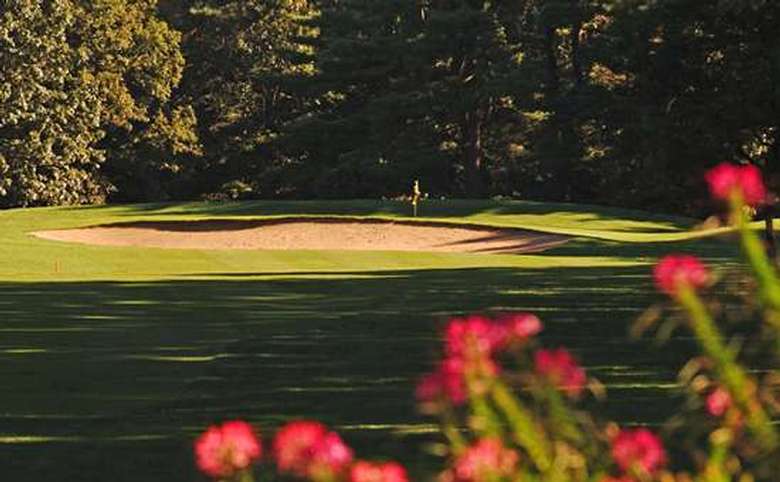 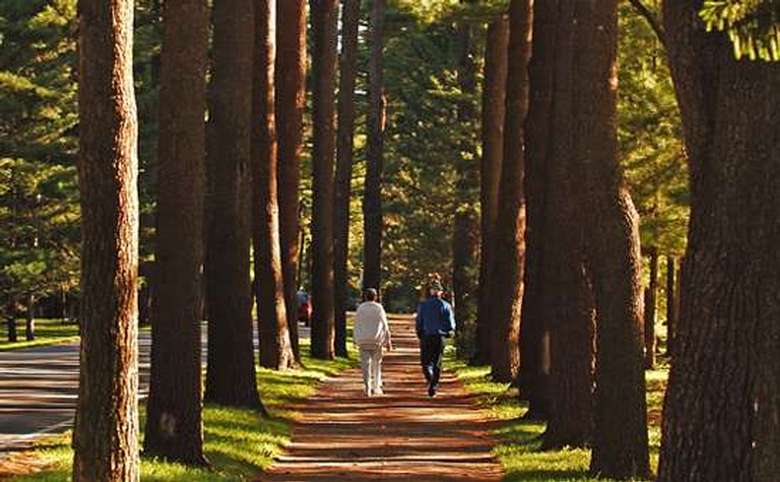 The Avenue of the Pines at Saratoga Spa State Park 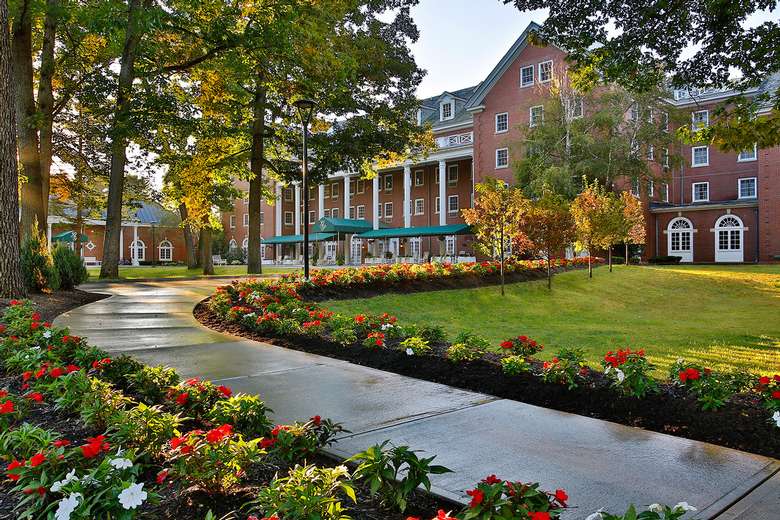 Some hotels are just different. You feel it. You sense it. And you leave in a better place than when you arrived. The Gideon Putnam is not just a hotel. It's the cure for what ails you – and it’s upstate New York’s original wellness destination.

Representing 80 years of tradition, this gem embedded in Saratoga Spa State Park has become synonymous with Saratoga Springs. Just a short walk or shuttle ride away is the legendary Roosevelt Baths & Spa – built over an ancient underground spring long revered for its healing mineral waters. And today, the spa maintains a commitment to this heritage with 42 treatment rooms and more than 60 naturally derived therapies.

The Gideon Putnam’s features and amenities include:

When it comes to sophisticated events, spa getaways or leisurely escapes to recharge the body, mind and soul, the choice is purely The Gideon Putnam – where your stay will leave you feeling transformed.

For more information and to find great lodging specials, visit GideonPutnam.com or call 866-379-3055.

Be the first to review!